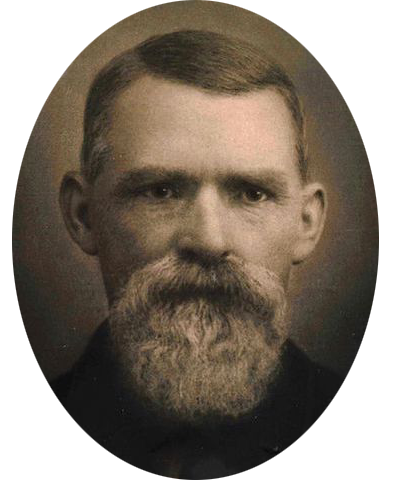 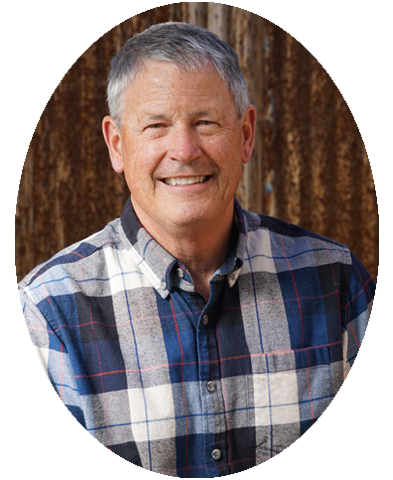 JACK TURNER is a fifth-generation native of Durango and La Plata County. His great- great grandfather, John C. Turner, first arrived in 1860 and was elected the first County Commissioner in 1876 when Colorado became a state. The family homestead is in the Animas Valley.

My parents taught us to work. I cut firewood and kindling to earn money when I was a youngster.As a teenager, I was a ranch hand for the Hotter Brothers (Florida Mesa and up north) and bucked hay bales on the west side of the county for the Huntington family. Washing dishes and bussing restaurant tables are not new to me.

There were 45-minute bus rides to school until we moved to town. Classmates at Needham Elementary, Miller Junior High, and Durango High School are friends to this day. Teachers, coaches, our neighbors, and the extended family of our community are a blessing.

Colorado University was my portal to the world outside Durango. I earned athletic and academic scholarships and graduated from the CU School of Business. I was a member of four NCAA championship ski teams, won an individual NCAA title, and was honored as an All- American athlete. That led to the United States Ski Team, as an athlete, coach, and administrator and a unique journey across the world that introduced me to opportunities and experiences that are still hard to believe.

After managing World Cup and national events, I was named an executive board member of the Salt Lake Olympic Winter Games organizing committee. I returned home to serve as Vice President of the Purgatory Ski Resort. In 1996 I started my own businesses working with more than 100 ski areas in North America. We developed programs for national organizations as diverse as Kelloggs, Nike, Sports Illustrated for Kids, and multiple music labels.

My interests, relationships, and experiences cross a broad spectrum.  For example, Senator Orin Hatch (R. Utah) once named me a representative to the White House Conference on Small Business and President Bill Clinton wrote the forward to my book, “Landscapes on Glass.”

I consider myself the luckiest man in the world because I’m married to Tori Ossola (GM, Strater Hotel) and dad to Hannah Turner, DVM, and John C. Turner (ski shop manager and world traveler).

Please check back. Our campaign and ideas are a work in progress.